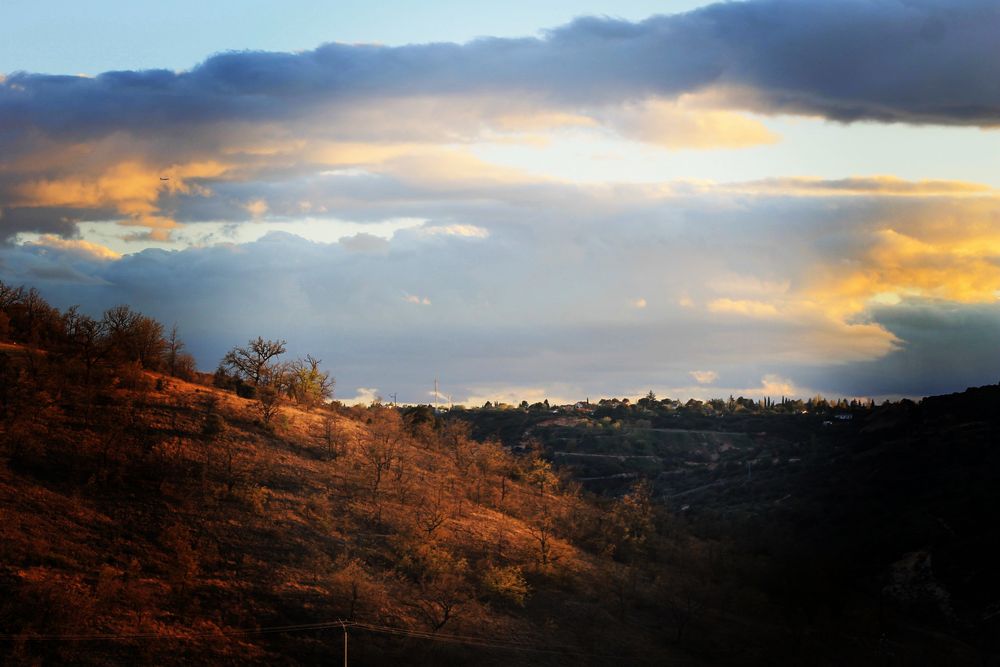 Olmeda de las Fuentes is a small municipality, 16,6 km2,located in the eastern part of the Community of Madrid in the heart of Alcarria Madrileña in the enclave that make up the bed of the Tajuña river and the Vega de la Vega, an enclave known as "Almendra del Tajuña". A privileged environment, surrounded by unspoiled nature with great landscape richness, and which has hardly changed in the last century.

The features that stand out at first glance are the wide moors and the valleys sculpted by rivers and streams that interrupt them. The valleys through which the streams flow provide the contrast of freshness, humidity and greenery in the wet seasons, where environments marked by trees and irrigated crops or soils richer in water develop.

In short, the visitor will discover a small oasis for biodiversity and will be able to enjoy the landscape, especially if he chooses the spring and early summer months, the peak time to enjoy many of the aforementioned values. 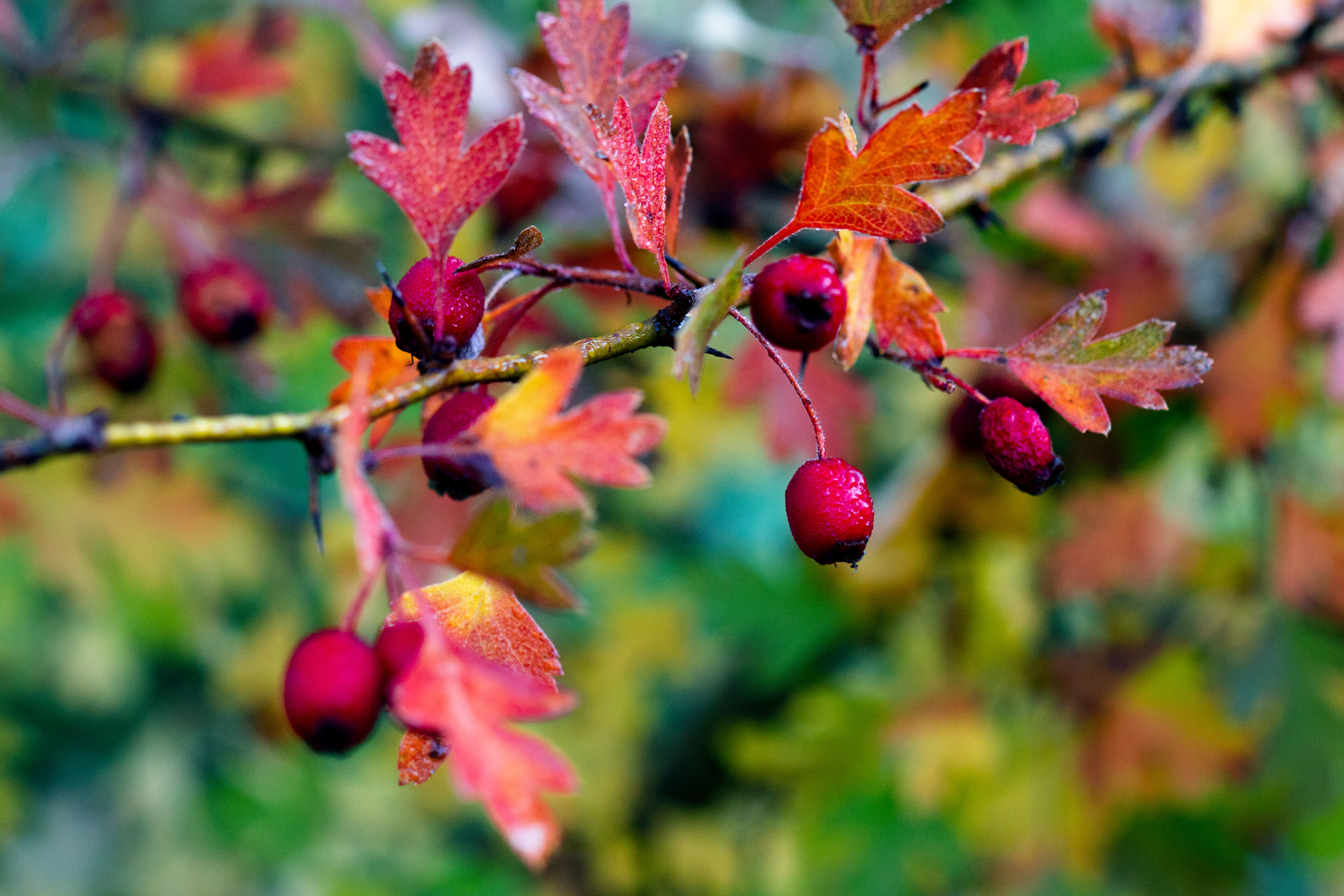 You can find some crops, mainly olive trees and vineyards, but the most common are the scrub formations of aromatic and thorny plants, such as rosemary, thyme and sage. 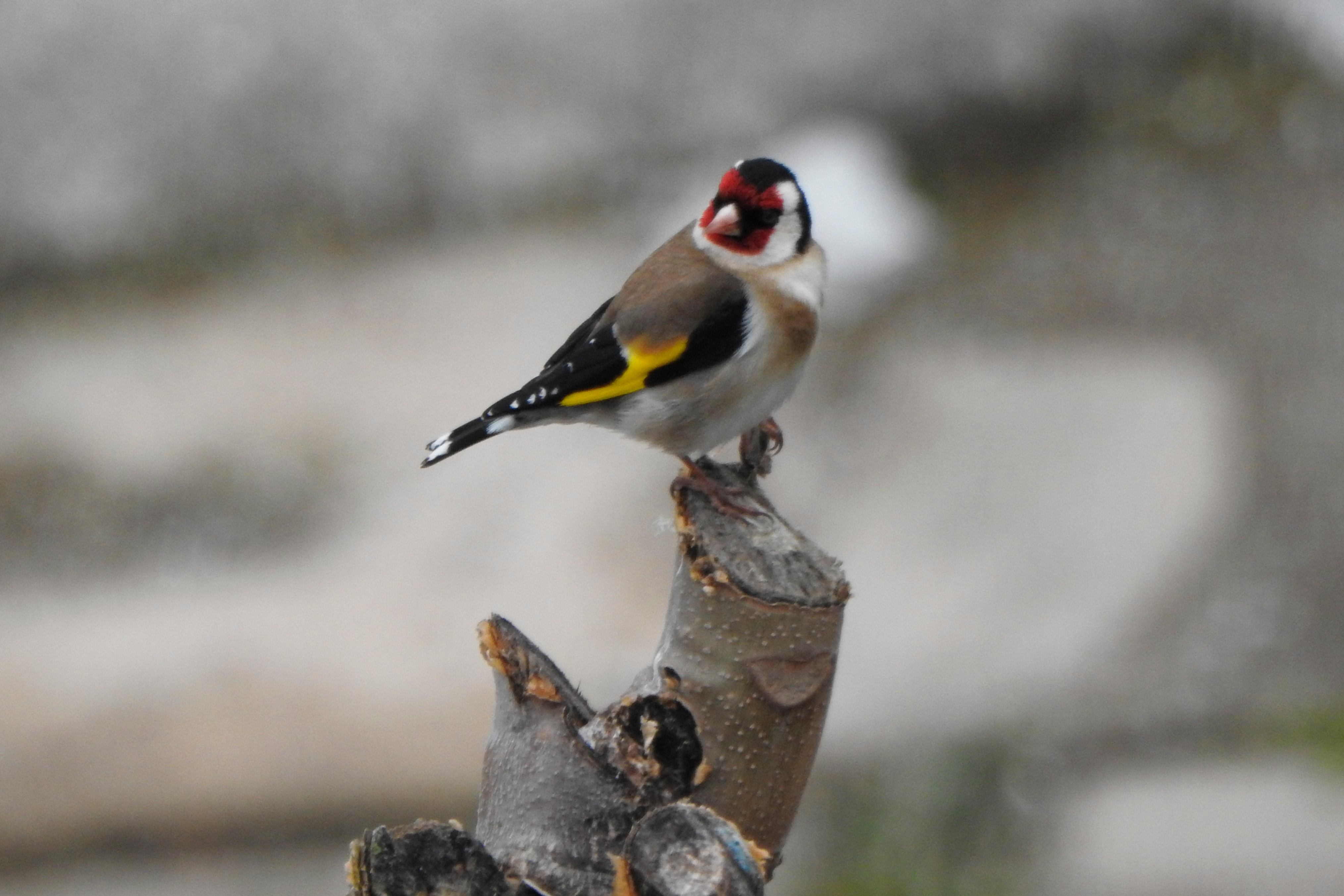 The municipality has a special relevance in its bird population, with 92 species during the reproductive period, which represent 48% of the species present in the Community of Madrid 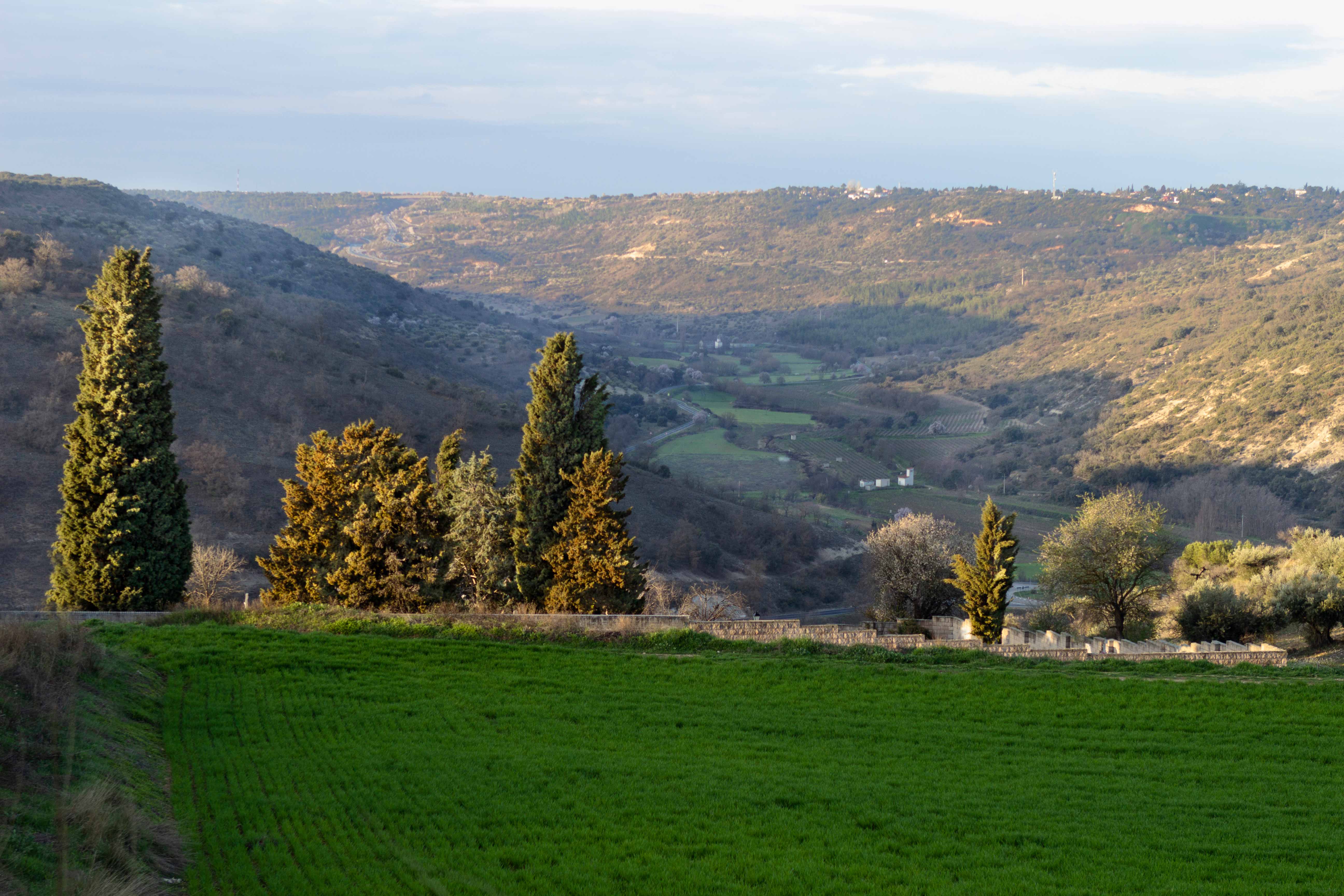 At first glance, the vast moors and valleys sculpted by rivers and streams stand out. It is made up of a diversity of environments that as a whole concentrate a high biodiversity.