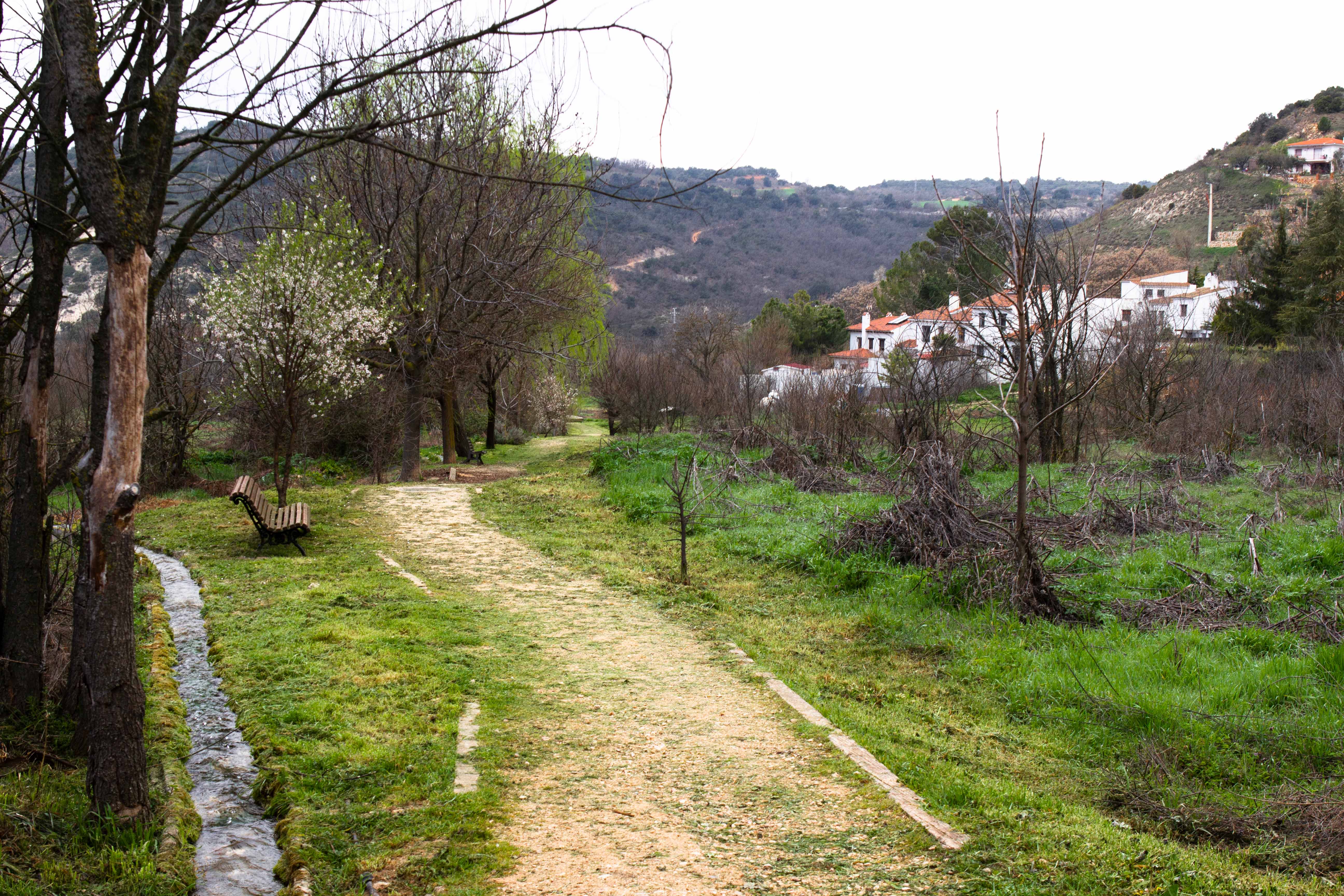 Before we start talking about the history of Olmeda, we must leave clear up the difficulty of made these works by to the lack of documents in the Municipal Archive before to the middle of the 19th century. The first written references we have about to our village, are from the Middle Ages, XII and XIII centuries and always in relation to Alcala de Henares.

To talk about previous period we must resort to archeology. We have references of constructive remains, ceramics and lithic industry.Nearby to the current location of the town, from the Bronze Age (1,700 a.c.). This town are formed by  one core, probably fortified and asociated to this core some defensive core and for control of the territory Just as some farms for the agrarian and livestock production.

Between the 11th and 13th centuries the repopulation of this territory that made form the village and ground of Alcalá. The ground of Alcalá or its alfoz (group of towns that belong to another main one and that have the same ordination) was made up  by 30 villages, of which 25 they came to be villas and 5 finiched depopulate. La Olmeda is one of those villas.

In the image undernearth it can see the map of the Alcalá of 1495. In it are shown the 25 villas, the other five villages already depopulated. La Olmeda incorporate the depopulated of Valmores  doubling its municipal area.

In August 22 of 1564, La Olmeda got royal privilege its status as an independent villa of the jurisdiction of Alcalá. From this moment on he has the faculty to name justices and act autonomously in any matter related to his administration and government.

The estate went through several hands until at the beginning of the 18 century  Juan de Goyeneche acquired the estate of La Olmeda.

The spectacular transformation of the municipality of La Olmeda was start around 1709, with the construction by Jose Benito de Churriguera of a palace in the "Monte Acevedo" or "Bosque de Acevedo" An urban group of new plant, It would be finished in 1713.  It was called Nuevo Baztán, evoking its origins in Navarre.  And independent of La Olmeda at the end of the 18th century.

Ans of 1714  Juan de Goyeneche becomes the lord of La Olmeda, and start a industrial complex around the palace whith program of reindustrialization and repopulation of the region. Following the theories of the <minister of finances of the king Sol Jean Baptiste Colbert.