Evolution of the name

Evolution of the name 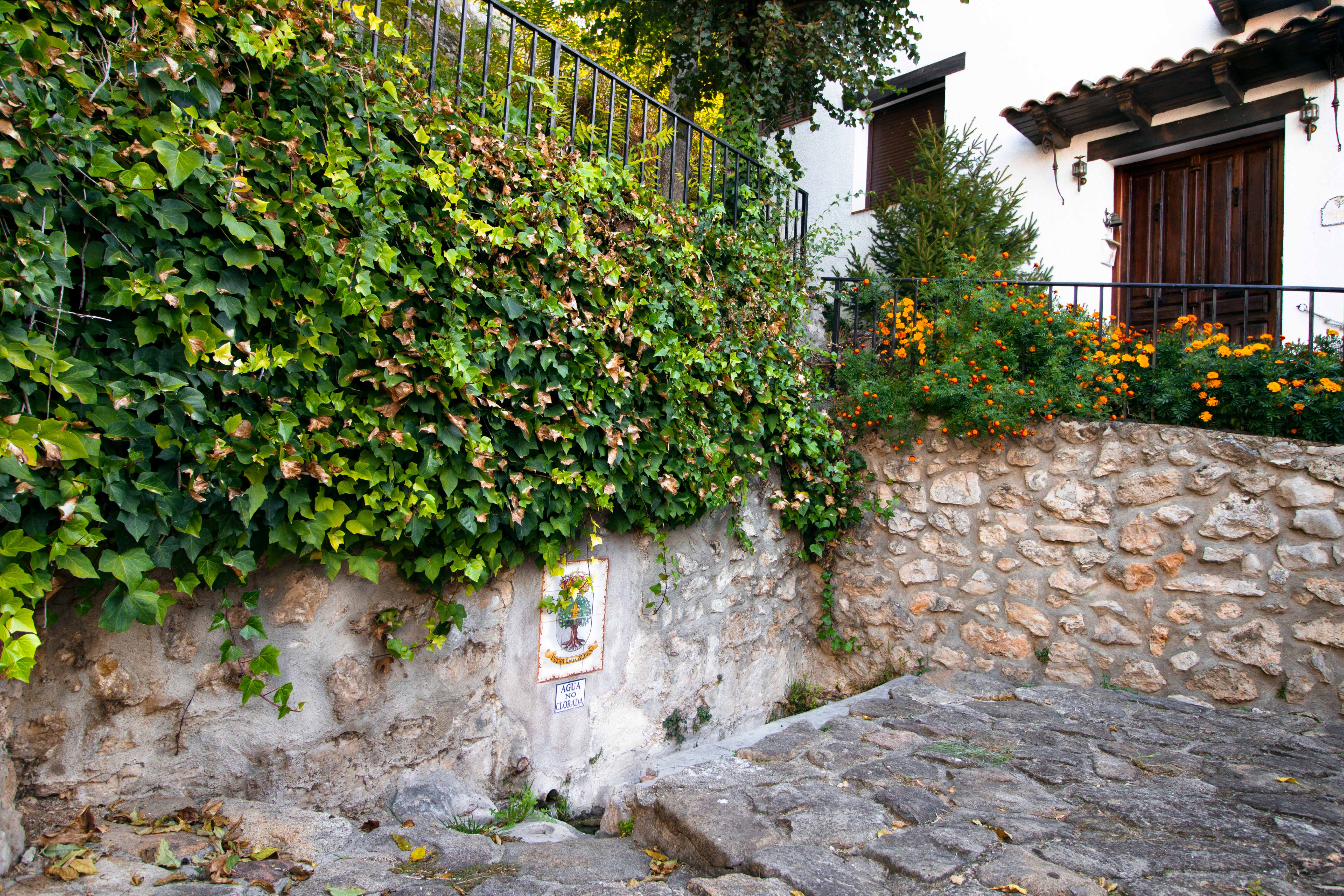 The first time it appeared in a written document was in 1188 with the toponym “El alameda”. It was part of the 19 villages located between the Henares and Tajuña rivers, which Alfonso VIII gave to Segovia in payment for the help he was going to give him against the caliph Abu Yusuf, in the campaign that began in 1190. Years later, in 1214, These 19 villages were returned to the archbishopric of Toledo in payment for the help that Archbishop Jiménez de Rada gave to King Alfonso VIII in Navas de Tolosa (Jaén) in 1212.

In the course of those 26 years that mediate between the two assignments, La Olmeda changed its name and changed from "El Alameda" to "El Olmeda" with which it remained until the 16th century.

The ambiguity increases when, in addition to using the name of the town in feminine and masculine indistinctly, the surname "de la Cebolla" is added, in the Topographic Relations of Felipe II, 1576, in the first answer it says: "... This town is called the Olmeda de las Cebollas, for the reason that it is a very cool place with many elms, and in which a lot of onions are grown, it is not found that it has been called before or has had another name ”.

The first time that we find a document with the name of Olmeda de la Cebolla, it is in 1576 and as we have seen it is in the plural, in all the documents of the granting of the town title at no time does “de la onion” appear, then this new name should have started to be used at most between 1564 and 1576 and it remained until 1954, when it was replaced by "de las Fuentes".

As of 1953, the procedures for the name change were developed. In this way, on September 29 of this year, the file promoted for replacement is dated. In it, the mayor of the moment, - Mr. Ricardo Gonzalo Sáez - addresses the Minister of the Interior, stating this wish:

"That it is the unanimous and heartfelt aspiration of the entire neighborhood of this Villa and of the City Council that I have the honor of presiding, the change of name of this town replacing it with OLMEDA DE LAS FUENTES, a more euphonic name that responds to a reality given the large number of existing sources in the town and in its term "